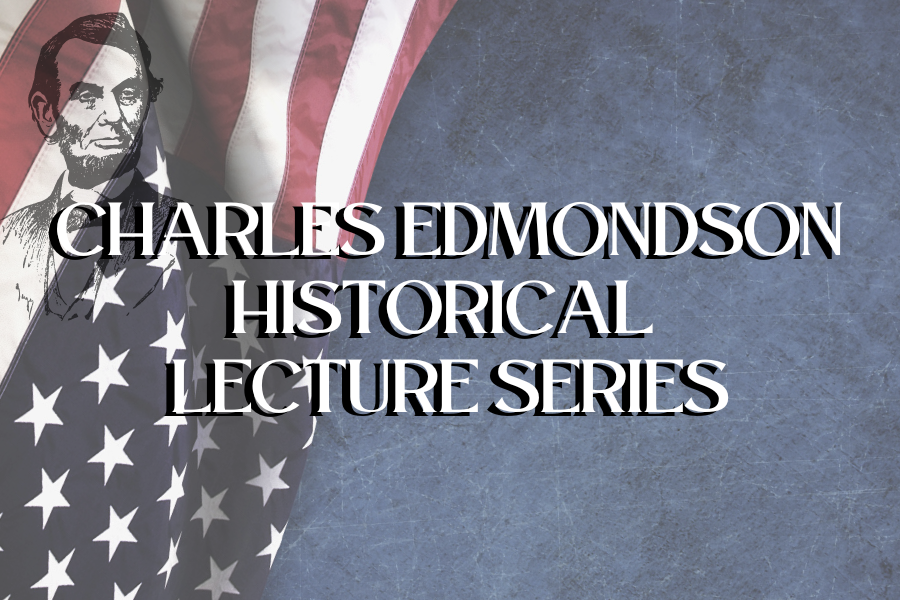 Every year the Baylor University Department of History presents the Charles Edmondson Historical Lecture Series, bringing leading historians to campus to give two public lectures. This year the lectures feature James Oakes, Distinguished Professor of History and Humanities Chair at the Graduate Center of the City University of New York.

James Oakes is one of the leading historians of nineteenth-century America, especially the Civil War era. Beginning his career as a historian of the American South, over the past fifteen years he has published four books that have redefined how historians understand the origins and progress of the Civil War and emancipation. Two of those books, The Radical and the Republican: Frederick Douglass, Abraham Lincoln, and the Triumph of Antislavery Politics (2008), and Freedom National: The Destruction of Slavery in the United States, 1861–1865 (2012) won the Gilder Lehrman Lincoln Prize, the most prestigious award in the field of Civil War and Slavery. His most recent book is The Crooked Path to Abolition: Abraham Lincoln and the Antislavery Constitution (2021).

Oakes received his Ph.D. from the University of California–Berkeley. He has been on the faculty of the CUNY-Graduate Center since 1997 and the holder of the Graduate School Humanities Chair since 1998. Before coming to the Graduate Center, he taught at Princeton and Northwestern Universities.

We are honor to host Dr. James Oakes for the Charles Edmonson Historical Lecture Series.