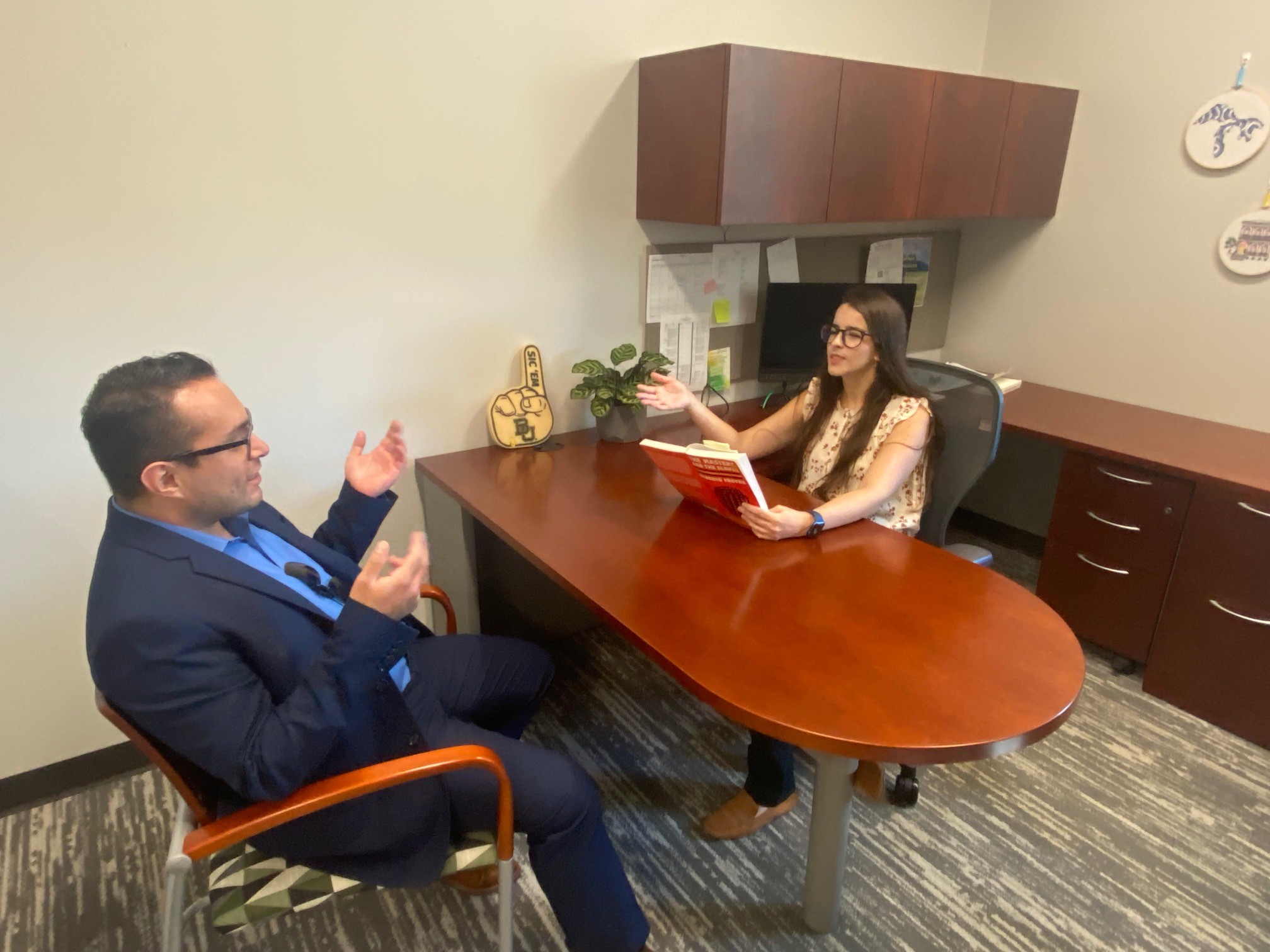 Dr. Álvarez-Pimentel is a historian of Mexico, focusing on the history of revolutions, politics, nationalism, religion, gender, and race relations in the context of Latin America and the Caribbean. He recently earned his PhD in History from Yale University (and won their prestigious dissertation award in the process!) and is working on a book examining the rise and fall of a religious counterrevolutionary movement spearheaded by Catholic women and youth groups from Mexico City’s urban elite. At Baylor he is teaching our core class, HIS 1300: The United States in Global Perspective, as well as courses on Latin American history and the Mexican Revolution. Dr. Álvarez writes,

“I came to Baylor to pursue historical scholarship driven by a commitment to social justice. My research takes a critical approach to Latin American Catholicism and seeks to examine the role of institutional religion in furthering class and racial divides in the region. And yet, my research and teaching also leave room for compassion toward those who came before.”

Dr. Marilia Corrêa is a historian of modern Latin America with an emphasis on Cold War politics and military dictatorships in the Southern Cone. She comes to us from Loyola University, with a PhD in History from the University of Illinois, Urbana-Champaign. Her current book project explores the Brazilian military dictatorship (1964-1985) and its persecution of military officers and soldiers labeled as subversive. At Baylor she is teaching our core class, HIS 1300: The United States in Global Perspective, as well as courses on Latin American history and the Cold War in Latin America. Dr. Corrêa writes,

“I came to Baylor to join an amazing community of students and scholars who are passionate about studying history while also reflecting about our role in it. I am excited about expanding the study of Latin America in the History Department, particularly by examining the intersections of political mobilization, the armed forces, gender, and race in the region. My experience has been amazing so far. I have been able to find colleagues across campus who are becoming friends, and students who are engaged with the study of U.S.-Latin American relations, and the Cold War era in Latin America, which are the themes for the classes I am teaching this semester. My favorite activity has been going on early morning runs and watching the sunrise by the Brazos River.”

We are thrilled to have these two wonderful scholar-teacher-humans as our newest colleagues in the Department of History!