The Baylor University Model organization of American States (MOAS) program is an invaluable academic experience that provides interested students a special insight into the political, social, economic, and environmental concerns of the entire Western Hemisphere. Essentially, the MOAS program provides and opportunity for students to participate in a simulation of the Organization of American States (OAS) by serving as a country’s representative to one of several critical OAS committees or commissions. Such committees may include the Committee on Hemispheric Security, Inter-American Commission on Human Rights, Inter-American Judicial Committee, Budget Committee and Inter-American Drug Abuse Control Commission. Some of the topics discussed in these committees are terrorism, abuse of human rights, and the promotion of democracy and development.

Since its creation in 1997, the Baylor University MOAS program has won numerous individual and team awards in competition at regional, national, and international models held in various locations in the hemisphere. In leadership positions, Baylor students have played an increasingly important role in shaping these models. 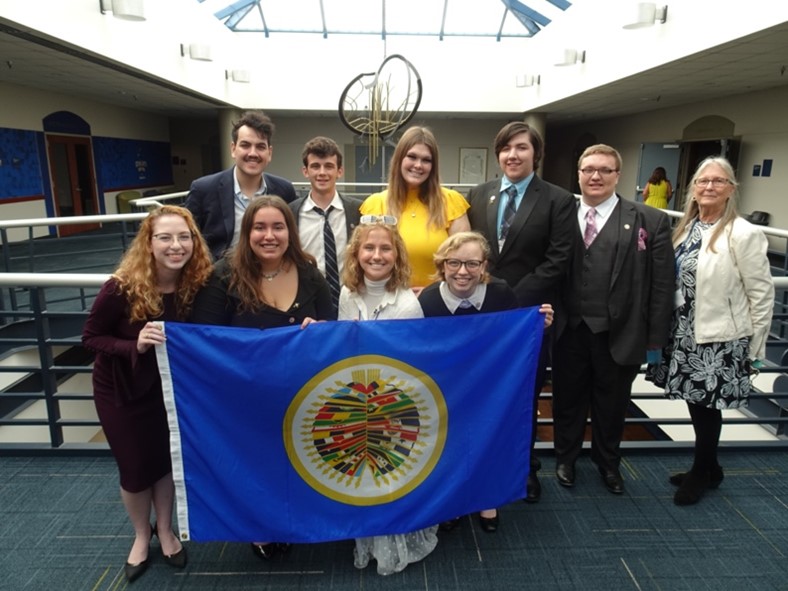