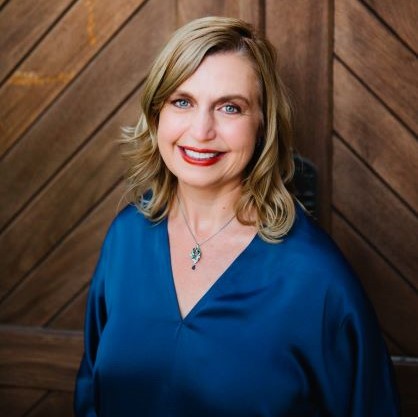 Dr. Barr’s research focuses on women and religion in medieval and early modern England, focusing especially on vernacular sermons and devotional literature. She is interested in how the advent of Protestantism affected women in Christianity as well as how and why medieval perceptions of women in religious literature both changed and stayed the same across the Reformation era. More recently, her research has expanded to include modern evangelicalism (especially Baptists), but her approach is always rooted in the medieval world.

Beth Allison Barr received her B.A. in History (with a minor in Classics) fromBaylor University and her M.A. and Ph.D. in Medieval History from the University of North Carolina at Chapel Hill. She is the author of The Pastoral Care of Women in Late Medieval England, co-editor ofThe Acts of the Apostles: Four Centuries of Baptist Interpretation,co-editor ofFaith and History: A Devotional, and—most recently—the author of the best sellingThe Making of Biblical Womanhood: How the Subjugation of Women Became Gospel Truth. Dr. Barr writes regularly onThe Anxious Bench, a religious history blog onPatheos, and has contributed toReligion News Service,The Washington Post, Christianity Today, The Dallas Morning News, Sojourners, Baptist News Global, etc. Her work has been featured byNPRandThe New Yorker, and she is actively sought as an academic speaker. You can find more about her public writings, interviews, and podcasts on her websitehttp://bethallisonbarr.com. Since receiving tenure in the History department in 2014, Dr. Barr has served as Graduate Program Director in History (2016-2019), received a Centennial Professor Award (2018), received appointment as a Faculty-in-Residence for the LEAD Living and Learning Community in Allen/Dawson Residential Hall (where she has lived and served since 2018), and served as an Associate Dean in the Baylor Graduate School (2019-2022). She is also a Baptist pastor’s wife and mom of two great kids.

Sabbatical Grant for Researchers, the Louisville Institute, a Lilly Endowment Program. Weak and Silent Vessels: The Impact of the English Bible on Christian Women. 2013-2014.