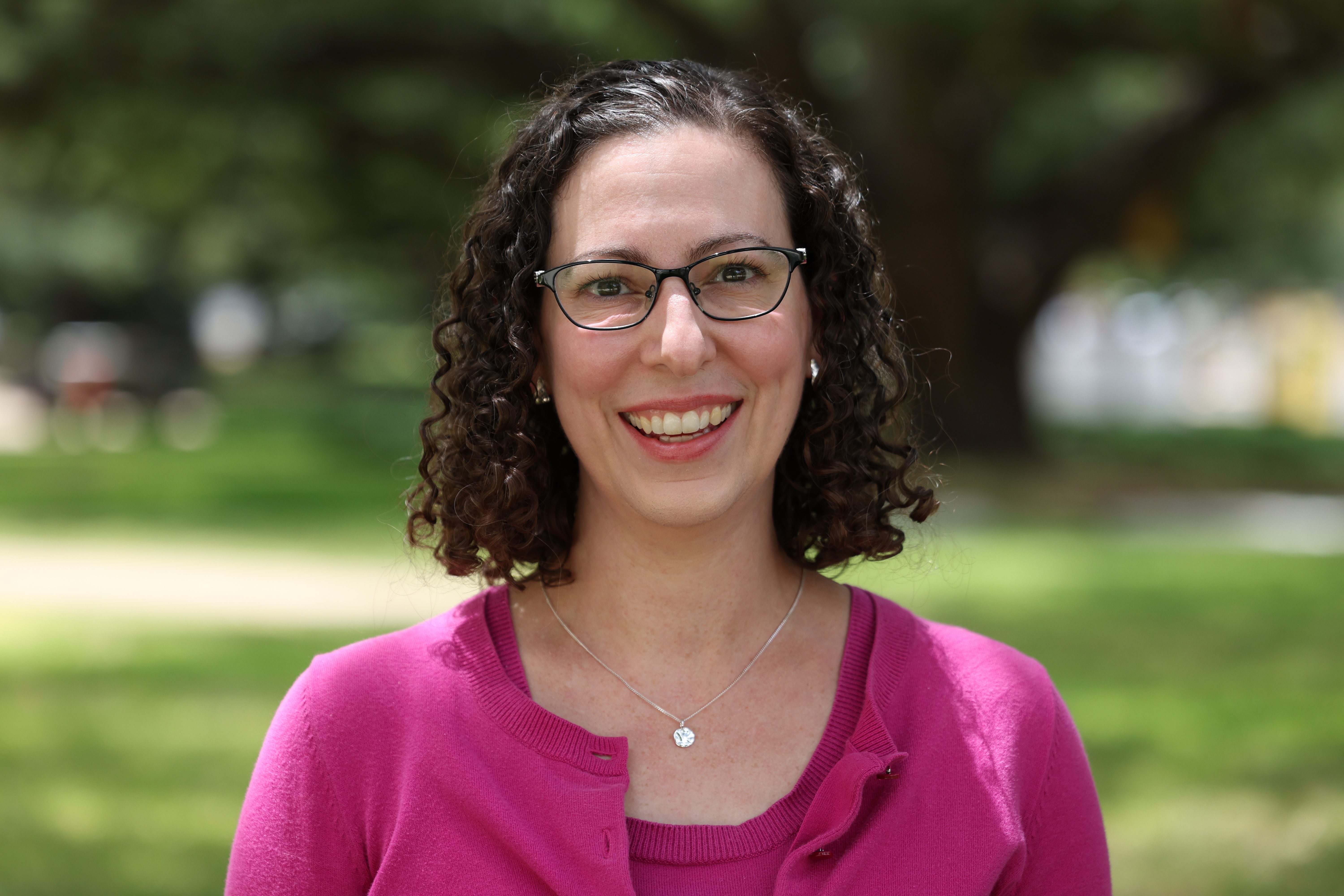 Dr. Andrea Turpin, Associate Professor of History and Graduate Program Director, has been awarded a Sabbatical Grant from the Louisville Institute for calendar year 2023.

The Louisville Institute Sabbatical Grant for Researchers (SGR) program offers sabbatical grants up to $40,000 to support research projects about Christian faith and life, the practice of ministry, religious trends and movements, Christian and other faith-based institutions, and religion and social issues. Sabbatical projects may be rooted in varied fields such as history, systematic and practical theology, social sciences, ethics, biblical studies, etc., or may be interdisciplinary in nature.

Of particular interest to the Louisville Institute are projects with the potential to generate new knowledge that enriches the life of the church in North America. Typical applicants are fully employed in accredited academic institutions and are eligible for up to a full academic year leave from teaching and administrative responsibilities. Only about 15 scholars receive these awards each year.

While on leave, Dr. Turpin will work on her next book. She describes it this way,

“A Debate of Their Own: Women in the Fundamentalist-Modernist Controversy examines the voices of women who entered into American Protestantism’s defining religious struggle in the early twentieth century: the split between theological and social liberals and conservatives that contributed to the modern American culture wars. Previous scholarship on this controversy has focused almost exclusively on the beliefs and actions of men; I analyze how Protestant women’s organizations navigated these religious changes.

The book explores what Protestant women thought about the larger issues being debated and how some such women came to contribute a unique prophetic voice linked to their sex. It then analyzes the repercussions for the resolution of the controversy of including or silencing women’s voices. Exploring the reasoning and approach of these women will force us to rethink the causes and nature of the split between fundamentalists and modernists, and between today’s conservatives and liberals. Reclaiming their now-marginalized voices also suggests a potential path forward."