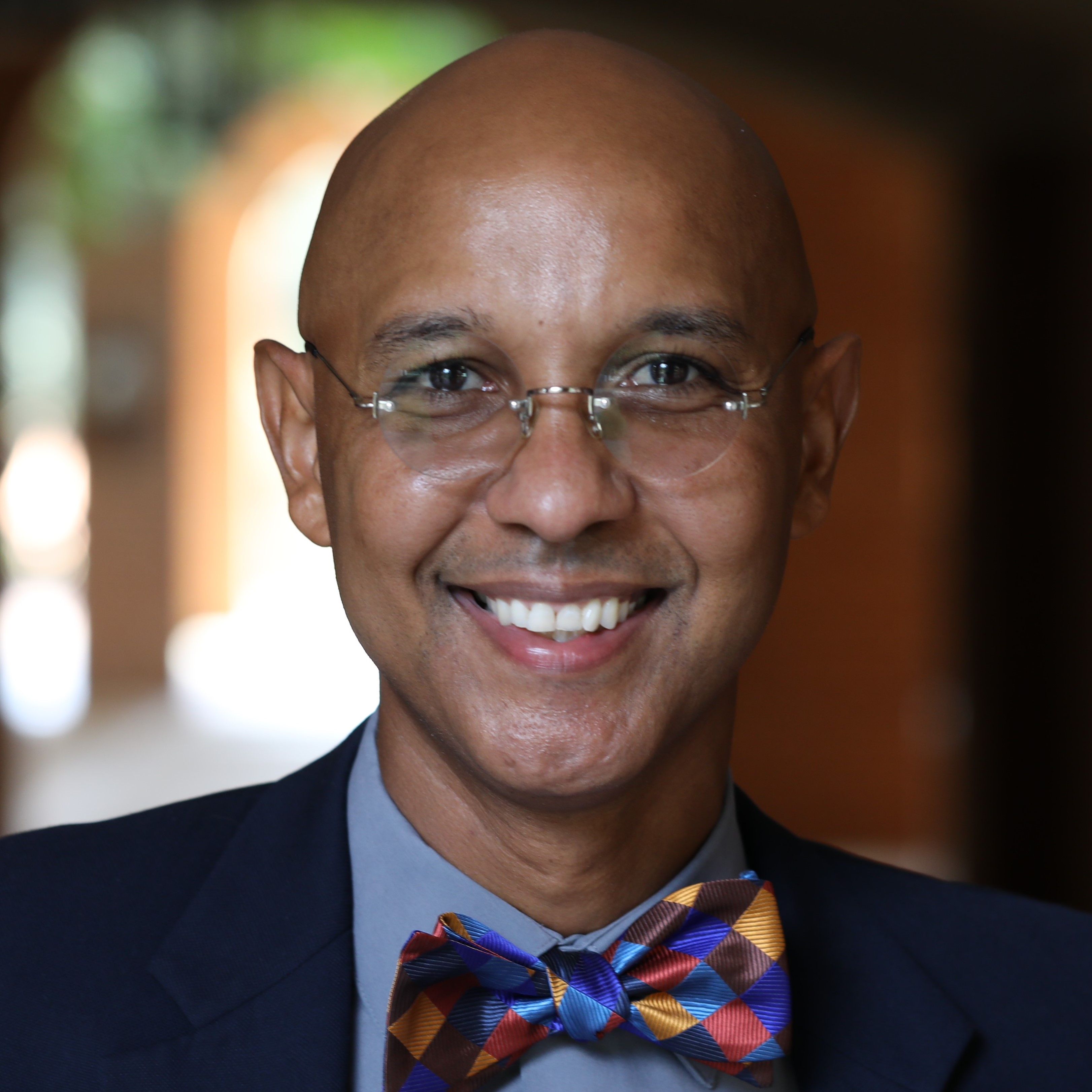 My research embraces a transnational approach to African American history in the early United States, with specializations in diplomacy, race, and religion.

I am currently writing a book on racialized U.S. diplomacy with Haiti from the American Revolution through Reconstruction. The study also examines the impact of Haitian immigration on early U.S. religion and culture. I have published articles, essays, and reviews in Early American Studies, Diplomatic History, the Journal of African American History, the Journal of Caribbean History, Baptist History & Heritage, and the American Historical Review.